Blanket is a small town in the heart of Texas with a population of about 300 people. You’ll find us on U.S. Highway 67/377, 10 miles northeast of Brownwood in eastern Brown County.

Legend tells us that our name dates back to 1852, when surveyors crossed paths with Tonkawa Indians waiting out a storm while hunting buffalo. The Indians had spread their blankets over bushes along the bank of the creek to dry—hence the name “Blanket.”

Eventually, in 1873, the Pinkney Anderson General Store opened and became home to the post office in 1875. By 1891, the Fort Worth and Rio Grande Railroad extended its tracks from Comanche to Brownwood, and the Blanket population moved from the creek banks towards the rails.

During the late 1920s cotton era, three gins operated here, and the population peaked at 472. During the Great Depression the population dropped to about 300 and has remained stable ever since.

We are a small town, so many of our services and resources are provided by the metropolitan area of Brownwood. 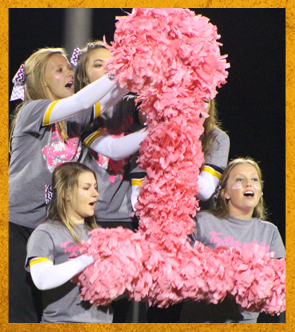